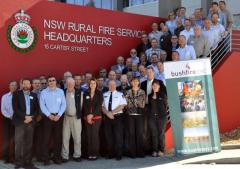 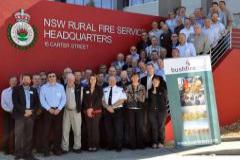 There is more to know

Review focusses on our strengths

Spreading the word to all partners

Black Saturday - more to be done

Building on the progress

A burning issue for discussion

A model response to the Royal Commission