Findings from the January 2013 bushfires in NSW 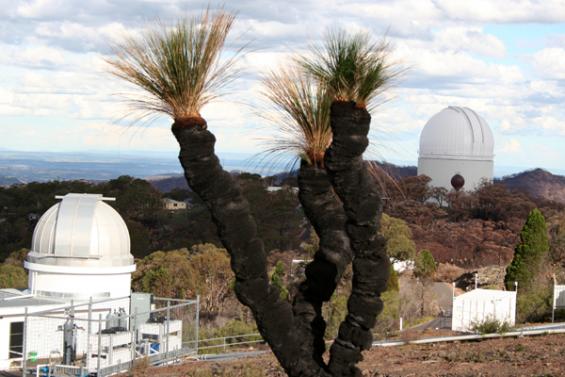 Resident experiences of the three most challenging bushfires from January 2013 in NSW have been analysed in a report by the Bushfire CRC.

“These were some of the worst fire conditions we have ever experienced in NSW,” Commissioner Fitzsimmons said.

“While more than 50 homes were destroyed, not a single human life was lost. This gives us an opportunity to take a close look at what people did before, during and after the fire, to learn from their experiences.”

Bushfire CRC researchers conducted 238 interviews around the areas impacted by the fires.

Across the three study areas, the major findings were:

Bushfire CRC chief investigator Dr Jim McLennan said the research shows that the perceived risk of a bushfire is commonly low, despite many areas being high risk.

“Few residents of bushfire-prone areas are actually prepared and ready to leave safely – a majority of people do not have any real appreciation of what a serious bushfire entails, because they are such rare events for any given location,”   Dr McLennan said.

Findings from the research are informing the NSW RFS’s community safety work.

A Fire Note about the research can be viewed at www.bushfirecrc.com/resources/firenote/how-three-communities-reacted-bushfire