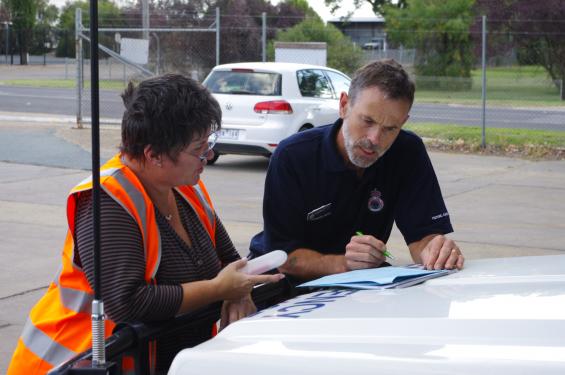 A major research program will begin in the Shoalhaven in New South Wales on 3 April, with Bushfire CRC researchers spending four days in the area to learn from experience of locals who lived through the recent fires.

The NSW Rural Fire Service (NSW RFS) has engaged the Bushfire Cooperative Research Centre to conduct the work, which will focus on people’s preparation, decision making and actions during the fire.

“During January we saw fire danger like we’ve never seen before, with the Shoalhaven experiencing some of the worst conditions and one of the most significant fires,” Commissioner Shane Fitzsimmons said.

“The Deans Gap fire, which started on Monday 7 January, and spread under catastrophic conditions, eventually burnt for more than two weeks and damaged more than 9,300 hectares of mostly national parkland.

“A fire like this presents an opportunity to take a close look at what people did before, during and after the blaze. We are asking people to share their experiences of the fire, as this information will help us to better understand people’s actions and ensure lessons are learned.

“If a researcher comes to your door, and you have the time, we ask that the people of the Shoalhaven, help us gather this important information,” said CommissionerFitzsimmons.

An online survey is also being conducted to capture the experiences of visitors to the area.

Bushfire CRC CEO Gary Morgan said the research was of national significance and follows similar research projects in Coonabarabran, where 53 homes were destroyed, and Yass, which caused extensive livestock losses.

“The data gathered will inform not just the people of New South Wales and the NSW RFS, but communities and fire agencies across Australia and New Zealand,” Mr Morgan said.

“The NSW RFS has been in regular touch with the Bushfire CRC since the January bushfires, to seek the expertise of the Bushfire CRC in gathering data on the ground to inform this important work.

Affected residents or visitors to the area can register their interest in taking part in the research by emailing office@bushfirecrc.com or calling 0404 463 612.