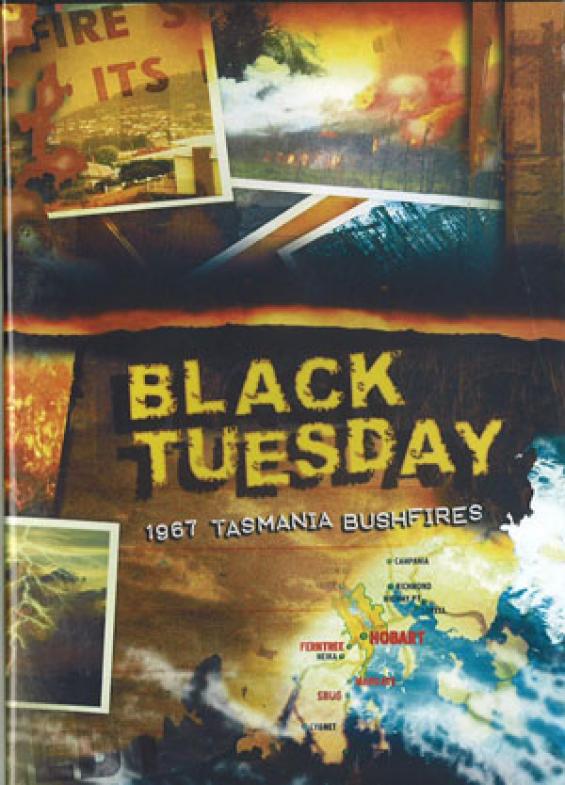 This DVD is no longer available.

On Tuesday 7th of February 1967, 110 separate fires ravaged southern Tasmania. In just five hours 62 people would lose their lives, 900 would be injured and 7000 left homeless. Over a half a million acres would be burnt and 1293 homes destroyed.

These fires come within two kilometres of central Hobart, killing 20 people and destroying 432 houses in the metropolitan area.

Like Canberra in 2003, no one believed in 1967 that bushfires could penetrate the urban areas and come into the city. Bushfires happened in the bush.

This DVD is an account of four people's experience on that day, including a then 14-year-old boy who would later become the Chief Fire Officer of the Tasmania Fire Service and a Bushfire CRC board member, John Gledhill.

The 2005 film was developed by the Bushfire CRC with the support of the Tasmania Fire Service.