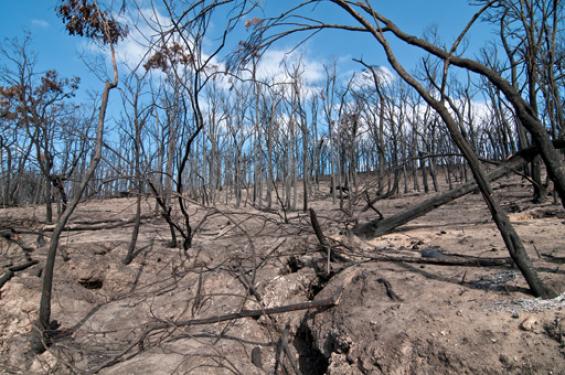 In the Spring issue of Fire Australia – out now - we discuss the key findings of the 2009 Victorian Bushfires Royal Commission and what they mean across the fire and emergency services sector.

Eighteen months after Black Saturday, the final report of the 2009 Victorian Bushfires Royal Commission has been published - its 67 recommendations including one urging the establishment of a national centre for bushfire research.

Around the same time the Australian Senate Select Committee on Agricultural and Related Industries published its report into the incidence and severity of bushfires across Australia, which recommends that the Commonwealth establish a new permanent bushfire research institute at the conclusion of the current Bushfire CRC funding agreement in 2013.

The two reports, particularly that of the Royal Commission’s, provide us at the Bushfire CRC and our many partners and researchers with a lot to digest. As well as the lists of recommendations – many of which have a research element or were made after the input of CRC research – a lot of good ideas and commentary have flowed in the wider community from the reports.

One of the many issues that became clear in the wake of the Black Saturday fires was the need for extensive and continuing further research into many aspects of bushfires. As recognised by the Royal Commission and the Senate committee, it goes well beyond being a Victorian issue. Bushfires affect every state and territory in Australia as well as New Zealand and many other countries, often in differing ways because of such variables as climate, vegetation and topography.  Coordinated research undertaken across many jurisdictions has significant benefits well beyond any single research project in one jurisdiction.

Clearly the Bushfire CRC supports the need for a national research centre. That is why the Bushfire CRC has announced its transition into an Australasian Bushfire Research Institute to build upon the gains of the work to date.

The Bushfire CRC recently won Commonwealth funding for a three-year extension. As I said when I gave evidence to the Royal Commission, afailure to support a national approach to bushfire research beyond 2013 will see a decline in the gains made since the establishment of the Bushfire CRC in 2003, with an immediate shift to short-term, regionally based research and a consequent decline in community safety.

While working towards establishing the new Institute continues, the work of the Bushfire CRC to undertake the research identified as a priority for the three-year extension is under way under three main programs – Understanding Risk, Communicating Risk and Managing the Threat,

As we embark on these new research programs with new lead partners AFAC and FPA Australia, as well as 40 other industry and research partners, we look forward to discussing and promoting this research through the pages of Fire Australia.